“I was trying to change things on the outside and you can’t. You’ve got to feel it on the inside and everything else will change.” Rhonda Byrne

Today the Sun enters Pisces, to last until March 20.  Now is the time to listen to the quiet voice within, and go deeper. 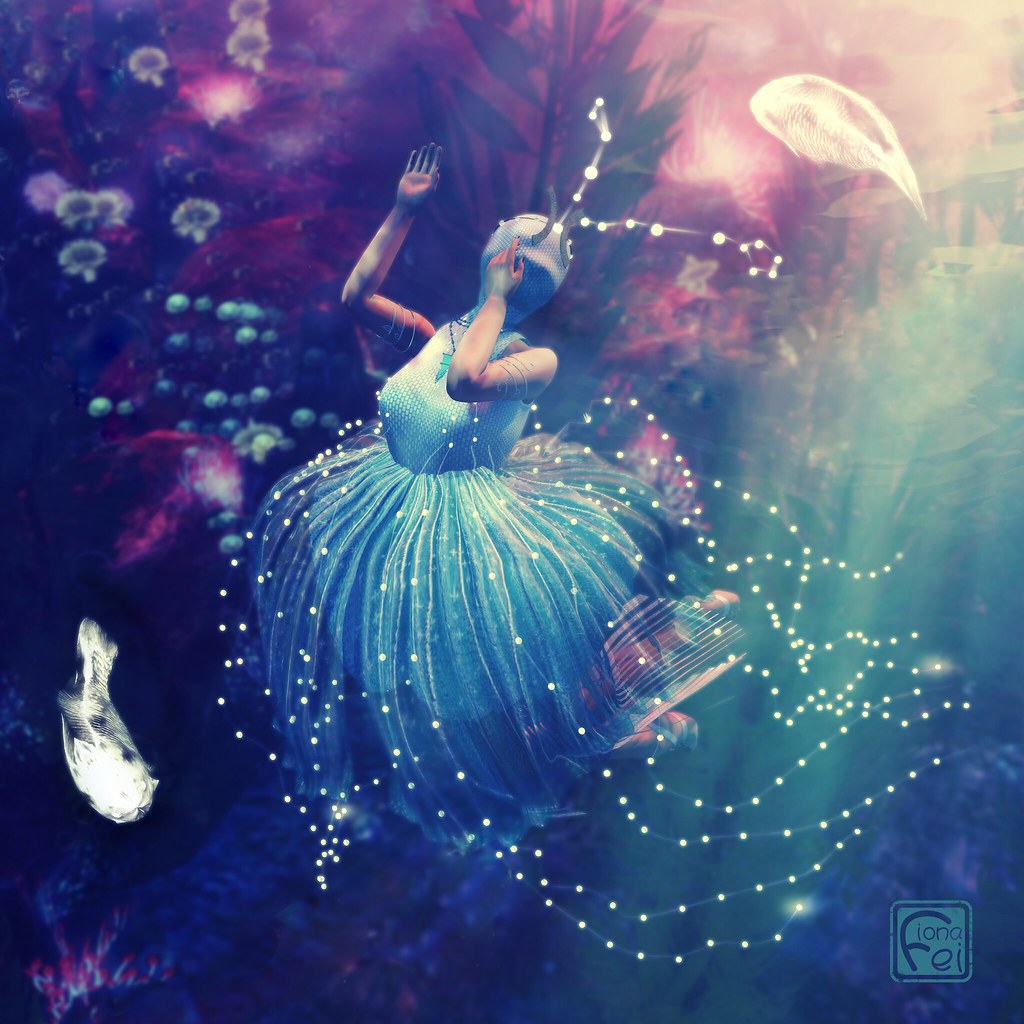 In-between the dreams of tomorrow and the repentance for any yesterdays, lie today’s opportunities.

God creates, I do not create. I assemble and I steal everywhere to do it – from what I see, from what the dancers can do, from what others do. George Balanchine

It’s not surprising that Mr. Balanchine, the father of neo classical ballet, is an Aquarius. His imagination and vision were well ahead of his time. He had a talent for bringing out the individuality of his dancers and bringing them to the edge of their capability. Yet, he also cherished the oneness of his dancers, and took pride in his collective vision of perfection.

As the 11th sign of the zodiac Aquarius sees the big picture, and needs to make a special contribution to the future- whether this involves a community, social movement, or humanitarian cause, Aquarius is born with a mission. Mr. Balanchine’s devotion to his dancers, which eventually (with the assistance Lincoln Kirstein) became New York City Ballet, is now historical, yet still lives in the future as through his creation of the Balanchine technique.

Musicality was Mr. Balanchine’s greatest gift, as he had great respect for music in its own right. With the Moon in Pisces, the most musical sign of the zodiac, he had a natural sense of rhythm, and flow. A trained classical pianist, he likely could just as easily been a composer. With his rising sign in Cancer, the sign of family and nurturing, Mr. Balanchine was comfortable taking on a father role-feeling personally responsible for the welfare of his dancers, and taking care of them. He was known for his generosity and loyalty, for once a dancer was chosen to ride under his wing, the sky would emerge and reveal the brightest stars.

Want to know more about this legendary ballet icon? Check out San Francisco Ballet’s article “Who is George Balanchine” https://www.sfballet.org/explore/articles/who_is_george_balanchine

The Moon in Pisces is Void of Course

A Pisces Moon Unites with Neptune

A Pisces Moon is Intensified by Neptune~

The real mystery in the world is the visible, not the invisible. Oscar Wilde

The Moon is in Pisces

Deep in their roots, All flowers keep the light. Theodore Roethke

The Sun joins Saturn in Capricorn

A Yearly Cosmic Event, The Sun joins Saturn in Capricorn

The hardest work is to go idle. Jewish Proverb

The Sun will soon unite with Saturn, the planet of somber maturity, a yearly event- this time in Capricorn, Saturn’s natural sign. Today is an excellent day for serious reflection, as you’ll likely realize experience from the past has made you ready to make a solid commitment.

Time does not exist. We are the ones moving about.

2019 will begin with a Solar Eclipse in Capricorn (the sign of structure and responsibility) on Saturday January 5, 8:28 p.m. EST.    Saturn (Capricorn’s ruler) will merge with this eclipse,  which will add weight to whatever you  begin in the New Year. The mood in January will be serious, and with Saturn (the planet of authority) in the mix, you’ll want to think long term so you’ll be ready to face the consequences of your actions.  Thanks to the eclipse, it’s likely what you embark on in the beginning of 2019 will make you stronger and wiser. If you’re taking on a challenging new endeavor, consider consulting someone older who has a wealth of experience, and he or she will likely lead you in the right direction.

Stay tuned for your Yearly 2019 Forecast!

All conquests are born when we dare to begin. Anonymous

The total solar eclipse in 28 degrees of Leo will be exact on Monday, August 21, at 2: 30 p.m. EST. Positive new beginnings can be expected no matter what sign you are, but fire signs will benefit most, due the grand fire trine (a most auspicious alignment of 120 degrees) between the new moon in Leo (i.e. the eclipse), Saturn at 21 degrees Sagittarius, and Uranus at 28 degrees Aries (retrograde until January 3, 2018).

What makes this eclipse even more special is its tight proximity to Regulus, a spectacularly bright  star in the heart of the Lion, for the constellation of Leo,  at 29 degrees. This star is known to bring good fortune, and is prominent in the charts of many celebrated actors, politicians, as well as royalty, and well known historical figures.

One thing for sure is change is on its way! Ready or not! Saturn’s influence will likely add a sobering effect, as Saturn in the planet of stability and longevity. Sagittarian’s will likely feel this influence the most, since Saturn is now in their sign. But that won’t be the whole picture- as Uranus known for bringing the unexpected and shaking things up. Get ready to venture in new territory that feels a little rocky- after a month or so, you’ll likely gain foresight and balance to help you ground yourself as you master your footing.

Meanwhile, why not set the tone from the very beginning and create your own dance?! Terpsichore is in Sagittarius, the sign of adventure and travel- so wherever you are, show your moves!

If you’re in Oregon, Idaho, Wyoming, Nebraska, Missouri, Kentucky, Tennessee, or the Carolinas, you’ll likely have a spectacular view!!

Look before you leap. Anonymous

The Lunar Eclipse in Aquarius will leave you feeling optimistic and energized, which will set a positive tone for the entire month of August. The opposition to Mars, however ( the planet of aggression), suggests you’ll have to fight for your unique vision in regards to a future goal, and it might be difficult to convince a VIP to see things your way. Still, the overall impact will be a good one, thanks to the moon’s beautiful alignment with Jupiter, the planet of good fortune, now in Libra, the sign of partnership. A significant relationship will be in the spotlight. Full moons bring awareness, and a lunar eclipse has three to four times the impact of a full moon. Your intuition will be strong now, especially if you’re an Aquarius,- so trust your feelings.  With a touch of social finesse, you can make a significant gain via a connection with someone in the know. A legal matter, intellectual endeavor, media pursuit, or business opportunity will can be finalized now, and the results will likely make you very happy (as that’s Jupiter’s job)!