Rivalry is a good thing for mortals. Hesoid Hestodus 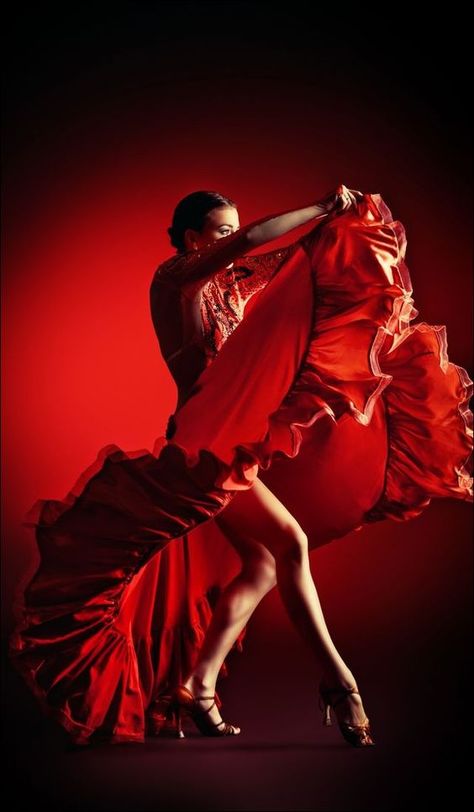 The Full Moon in Aries will surely bring a peak emotional experience, as Aries is the zodiac’s most passionate sign. The coming weeks will give you a great opportunity to take initiative and show courage. If your inner voice (reflective of the moon’s energy) is telling you to take a stand and/or fight for your rights, follow your instincts, and your confidence will skyrocket.

All conquests are born when we dare to begin. Anonymous

The total solar eclipse in 28 degrees of Leo will be exact on Monday, August 21, at 2: 30 p.m. EST. Positive new beginnings can be expected no matter what sign you are, but fire signs will benefit most, due the grand fire trine (a most auspicious alignment of 120 degrees) between the new moon in Leo (i.e. the eclipse), Saturn at 21 degrees Sagittarius, and Uranus at 28 degrees Aries (retrograde until January 3, 2018).

What makes this eclipse even more special is its tight proximity to Regulus, a spectacularly bright  star in the heart of the Lion, for the constellation of Leo,  at 29 degrees. This star is known to bring good fortune, and is prominent in the charts of many celebrated actors, politicians, as well as royalty, and well known historical figures.

One thing for sure is change is on its way! Ready or not! Saturn’s influence will likely add a sobering effect, as Saturn in the planet of stability and longevity. Sagittarian’s will likely feel this influence the most, since Saturn is now in their sign. But that won’t be the whole picture- as Uranus known for bringing the unexpected and shaking things up. Get ready to venture in new territory that feels a little rocky- after a month or so, you’ll likely gain foresight and balance to help you ground yourself as you master your footing.

Meanwhile, why not set the tone from the very beginning and create your own dance?! Terpsichore is in Sagittarius, the sign of adventure and travel- so wherever you are, show your moves!

If you’re in Oregon, Idaho, Wyoming, Nebraska, Missouri, Kentucky, Tennessee, or the Carolinas, you’ll likely have a spectacular view!!

December Forecast For All Signs of the Zodiac

You gotta love livin’, baby, ’cause dyin’ is a pain in the ass.

December brings a new moon in Sagittarius on December 11, and a full moon in Cancer on Christmas Day. Warmth with family, friends, and loved ones will open your heart if you give in to spontaneity, and meet each day with an adventurous spirit.

Make up with a family member if you can, you’ll feel all the brighter for it.

Reach out to a loved one who has a special place in your heart, as he or she may need encouragement.

Give in to your craving for luxury, and you’ll awaken a new love for sophistication.

If you can imagine it, you can make it real, so let your inspiration lead you.

Go out of your way to be a true friend, and life will feel fresh with new possibility.

Take the lead with a sexy ambition, and you’ll cast a spell on just the right person.

Book your ticket for somewhere special far and away, and life will take on a new meaning.

It’s your month! Do it your way, and the rest will fall into place.

Someone close to you will likely trigger your sensitive side. Be gracious, and let them in.

Nurture your health and well-being, and you’ll likely be grateful for your newfound vitality.

Take time to play, laugh sing, dance,and live…and the joy you bring will make the best of memories.