The Royal Family at Odds

The world is not the most pleasant place. Eventually your parents leave you and nobody is going to go out of their way to protect you unconditionally. You need to learn to stand up for yourself and what you believe and sometimes pardon my language, kick some ass. 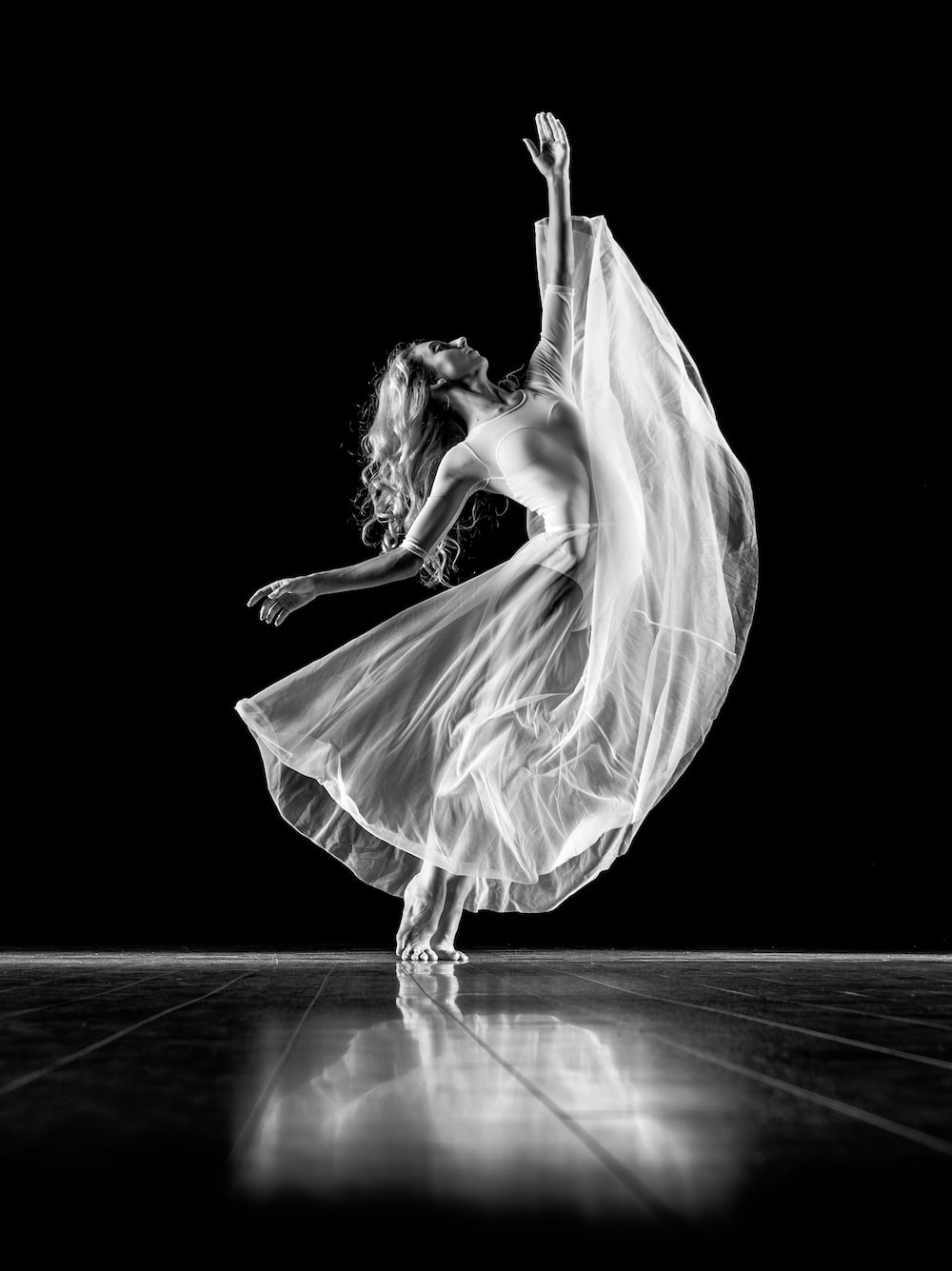 Funny enough I recall my most recent conversation with my Father ” Did you hear the news?” “What news?”  “Harry wants to leave the Royal Family and the Queen’s feelings are hurt!”

This pretty much sums up the Cancer Lunar Eclipse, which peaked on Friday, 2:21 p.m. EST.

I asked him what his source was and he said he read the message through his I Phone (which sounded a bit strange as he is 77 years old)!  Then about five minutes later I heard a little ring on my phone…and sure enough the news popped up via an Apple New Link.

Lunar eclipses signal endings, and since the moon is Cancer’s ruling planet, this particular eclipse will usher an extra powerful culmination. How this manifests will depend on how it hits your chart. I you are a Cancer or Capricorn, or have have a lot of Cancer or Capricorn in your chart, your inner strength will certainly be tested.

Meghan, Duchess of Sussex, has a Cancer Ascendant at 24 degrees of Cancer, just a few degrees away from the Lunar Eclipse at 20 degrees of Cancer.  Now is her time to shine and show what’s she’s made of, or as the Queen may more appropriate say:

There are also  many other powerful planets opposing the eclipse- creating a whirlwind of cosmic chaos that will echo for months to come.

Just as the Drama of the Royal Family…

For a personal reading on how this eclipse will affect you, email terpsichore@dancestrology.com